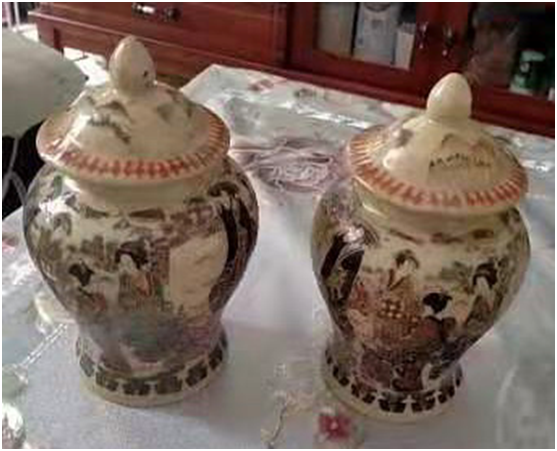 Pink-colored porcelain is a new type of glaze-colored porcelain, which was created and burned in Kangxi period under the influence of enamel production technology on the basis of multicolor. Since Kangxi in the Qing Dynasty, pastel porcelain began to appear, Yongzheng entered the peak, Qianlong continued to prosper, and then gradually declined, and recovered and developed in the Republic of China. The unique feature of pastel porcelain is the addition of arsenic as opaque element in white color (glass white).

General pot is a treasure of Chinese ceramic art. A type of pot, named for the shape of a general's helmet on the top of a jewel. It first appeared in Jiajing and Wanli dynasties of Ming Dynasty, and was basically finalized in Shunzhi period of Qing Dynasty. The tank body is straight mouth, full shoulder, abdomen convergence, flat sand bottom, with a high round top of jewelry. 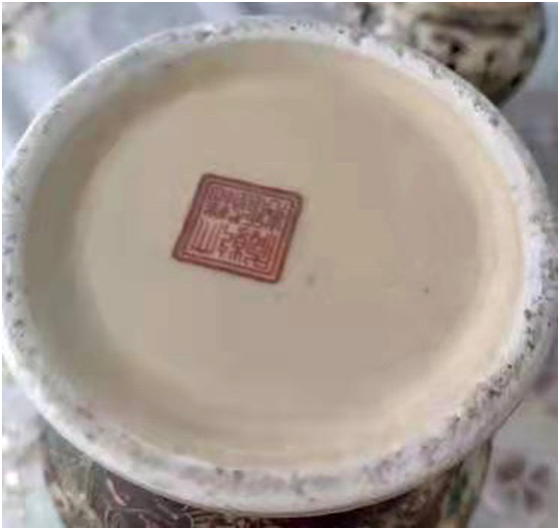 As the saying goes, porcelain should play the three generations of the Qing Dynasty. The prosperity of the country during the three dynasties of Kang, Yong and Qian also made China's porcelain industry develop to the peak during this period, which has high historical and artistic value. Among them, Qianlong porcelain is known as the first porcelain in the Qing Dynasty. This Qing Dynasty powder painted dragon character story pattern general pot is a good embodiment of the porcelain making level in the Qianlong period. Its body is white and delicate, the porcelain glaze is closely combined with the porcelain body, and the painting is exquisite. It is a rare masterpiece with high collection value.